Healthier Campaspe is a local place-based partnership approach to addressing key issues that have the most impact on health services in our Campaspe catchment.

Health services within the Campaspe local government area have established a partnership approach to look at ways to address the issues that have the most impact on their services collectively. The structure used to support this approach is the Health Promoting Hospitals and Health Services (HPH) established by the World Health Organization (WHO) in 1993.

It was a project that was initiated to support hospitals towards placing greater emphasis on health promotion and disease prevention, rather than on diagnostic and curative services alone. The Health Promoting Hospitals strategy focuses on meeting the physical, mental and social needs of a growing number of chronically ill patients and the elderly; on meeting the needs of hospital staff, who are exposed to physical and psychological stress; and on meeting the needs of the public and the environment.

The WHO HPH framework standards were updated in late 2020, making the framework more relevant to current work being undertaken through health promotion in the local area. 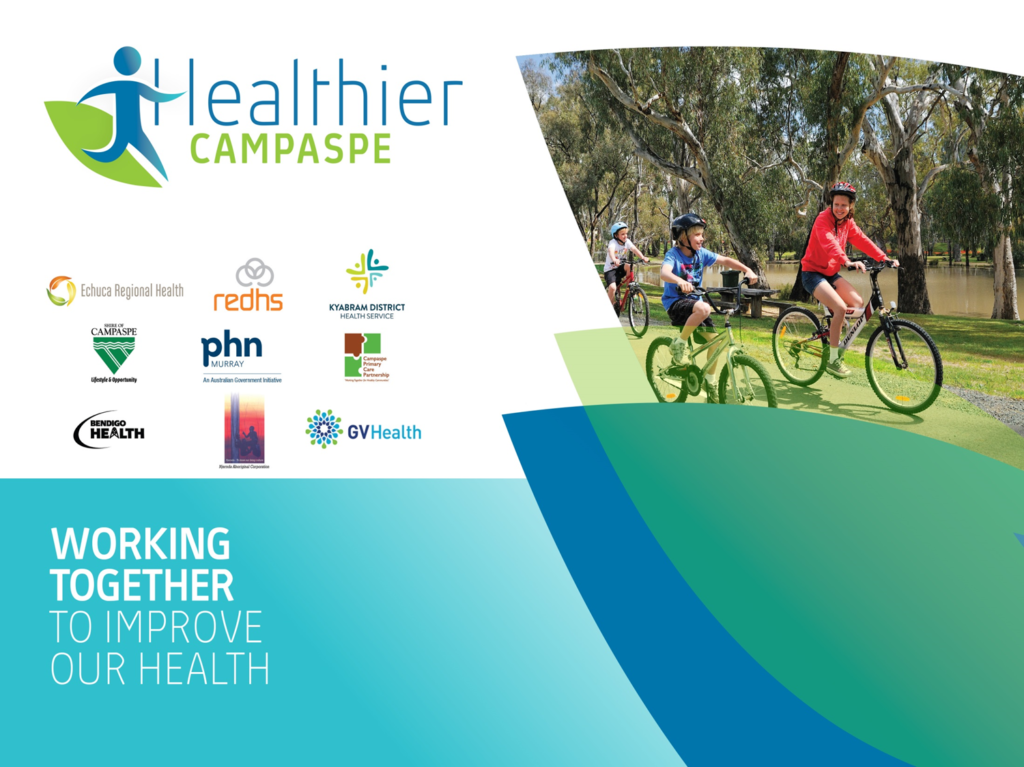 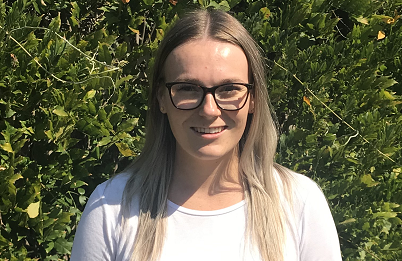 The initiative is supported by the Healthier Campaspe Reference Group (HCRG).
Member organisations include;

Healthier Campaspe was initiated though the Campaspe Health Needs Analysis Project that involved three key components
1: Preparation of Evidence Summaries for each priority - see below
• A data profile; review of clinical guidelines and intervention evidence across the continuum of care; review of local services, programs and service access